Sorry for any repeats; the first time did not hit Facebook and LinkedIn properly.

This might seem off-topic for a minute, but bear with me. 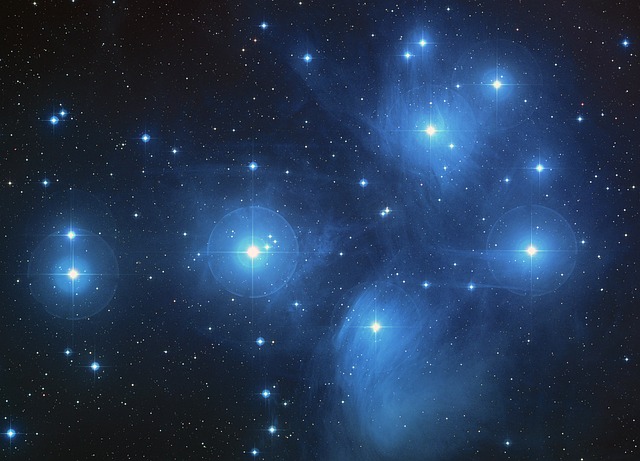 Image of the Pleiades via Pixabay.

As you may know, John Glenn, Mercury astronaut, Senator, and hero, passed away yesterday.

The Daily Rite that I shared with you guys a while back features these words:

I pour cool water for the akhu,

May they be cooled.

What does this mean? Nut is the goddess of the sky; therefore, the vault of Nut is the sky itself. The akhu, shining like gold, are the stars. The ancient Egyptians believed that the stars were literally their ancestors, shining down upon them from beyond.

I find myself thinking how altogether appropriate it would be if John Glenn now became a star, shining down on us from the firmament.

Rest in peace, Senator/Colonel Glenn. May you join the akhu.

This site uses Akismet to reduce spam. Learn how your comment data is processed.

Follow Kemetic vs. Atheist on WordPress.com
Join 1,360 other followers

Learn to write characters very different from you sensitively and convincingly

"A Word of Substance"

Working to Create a Spacefaring Civilization

An Irishman's blog about the English language.

Journey to the wild